Relate this to Christmas Day:
I was watching Rooftop Prince (Korean drama series) by myself, in my room, and suddenly some relatives (10) come to my house. I was surprised. My grandma, dad's brothers and their wife, cousins, even relatives from Sampit (Kalimantan) also came. It's really been a long time that we run into each other. What a happy-sudden big family gathering. And as usual, our first conversation was: Ah, you look more beautiful! and obviously I say thank you while blushing. But I think I should be thankful, at least they didn't say Kamu gemukan, ya! It would hurt me more, eh. And the next is: How is it? Do you have boyfriend? You clearly know what would I do, right? Smile so bright. He he he. Somehow I just realized why some of you may not like the big family gathering, yeah I know for sure the reasons behind it!

That sudden family gathering reminds me of my little family. I grow in a healthy and happy family. Thank God I still have my two guardian angels plus two little cute stars by my side, but it's been a long time that we don't have a complete-five family picture. Well, I know it's a bit late, but Merry Christmas! May God bless you and the family! Be thankful if you still have your family, and if not... still be thankful, because He still takes care of you!

Speaking of which, I did come to church this christmas eve with my friends. It's actually my first time coming on christmas eve. It was great, though. I should've posted the 35k candles but I ended up with nothing to upload. It was really romantic <3

Once again, MERRY CHRISTMAS!
Posted by Devita at 21:45

The End of The World

Suku Maya said that tomorrow (12/21/2012) is the end of the world. It's just according to their calendar. What's on my mind is 'Do you really trust them?' Honestly, that question is blinking on my head right now. If it's true, what would I do a second later? What would I do before the world comes to an end? Maybe, I will just be at home, pray, and hope so that He can forgive all of my sins. Or maybe, I'll take the courage to say I love you to him before it's too late. Or maybe I'll go to spa and enjoy the massage before they close the place forever. More than that, I think it's a warning to all of you to get closer to Him (in any beliefs). Good luck then, let me know if you're still alive tomorrow.

You know what? He just made my day, with his smile. He's not even a student. Sorry, he's a newspaper seller, and he just made my day. See? You don't have to be something to be a blessing for people around you. Smile! It may brighten their day. Now you can choose which happiness do you want to live with :)
Posted by Devita at 10:29
Newer Posts Home
Subscribe to: Posts (Atom) 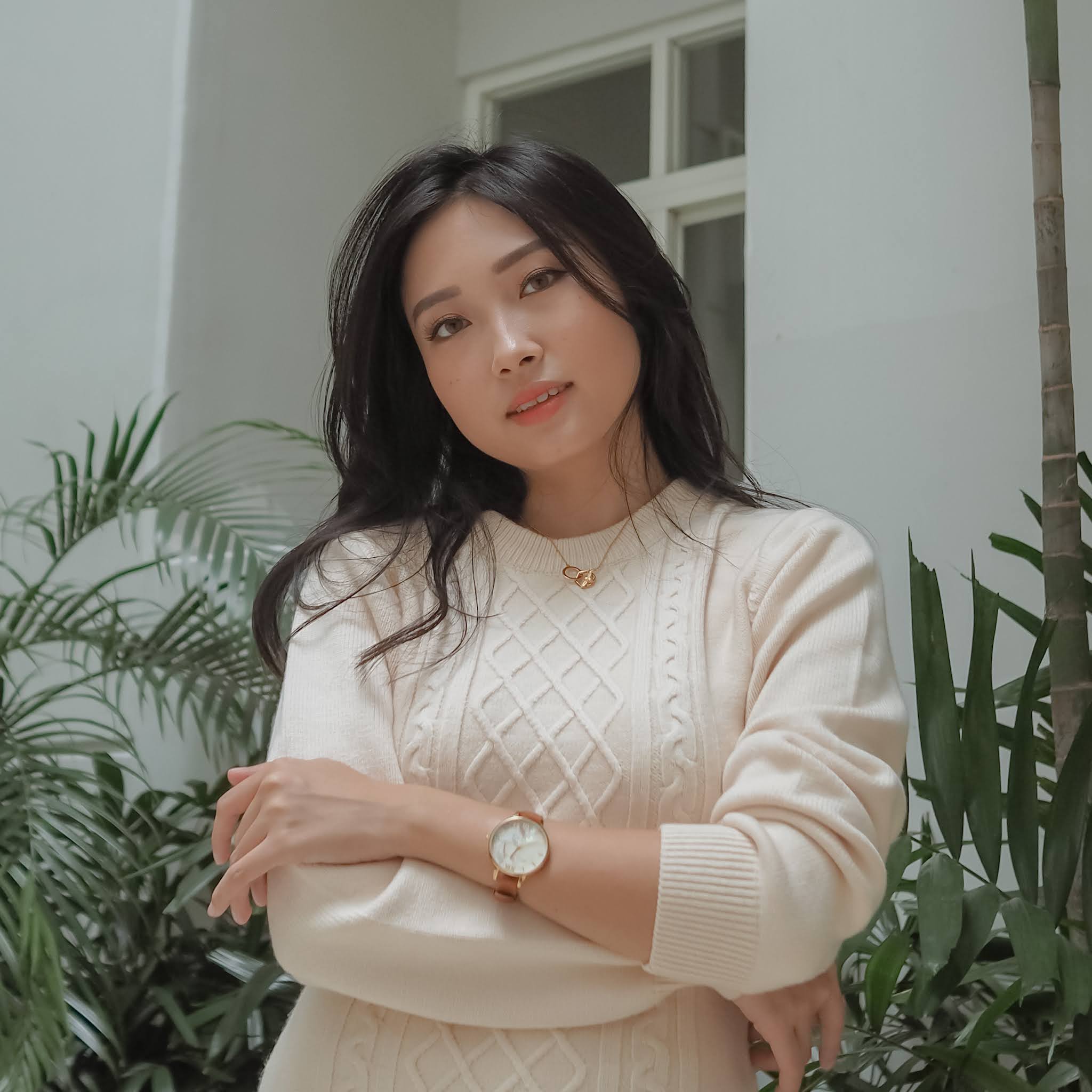 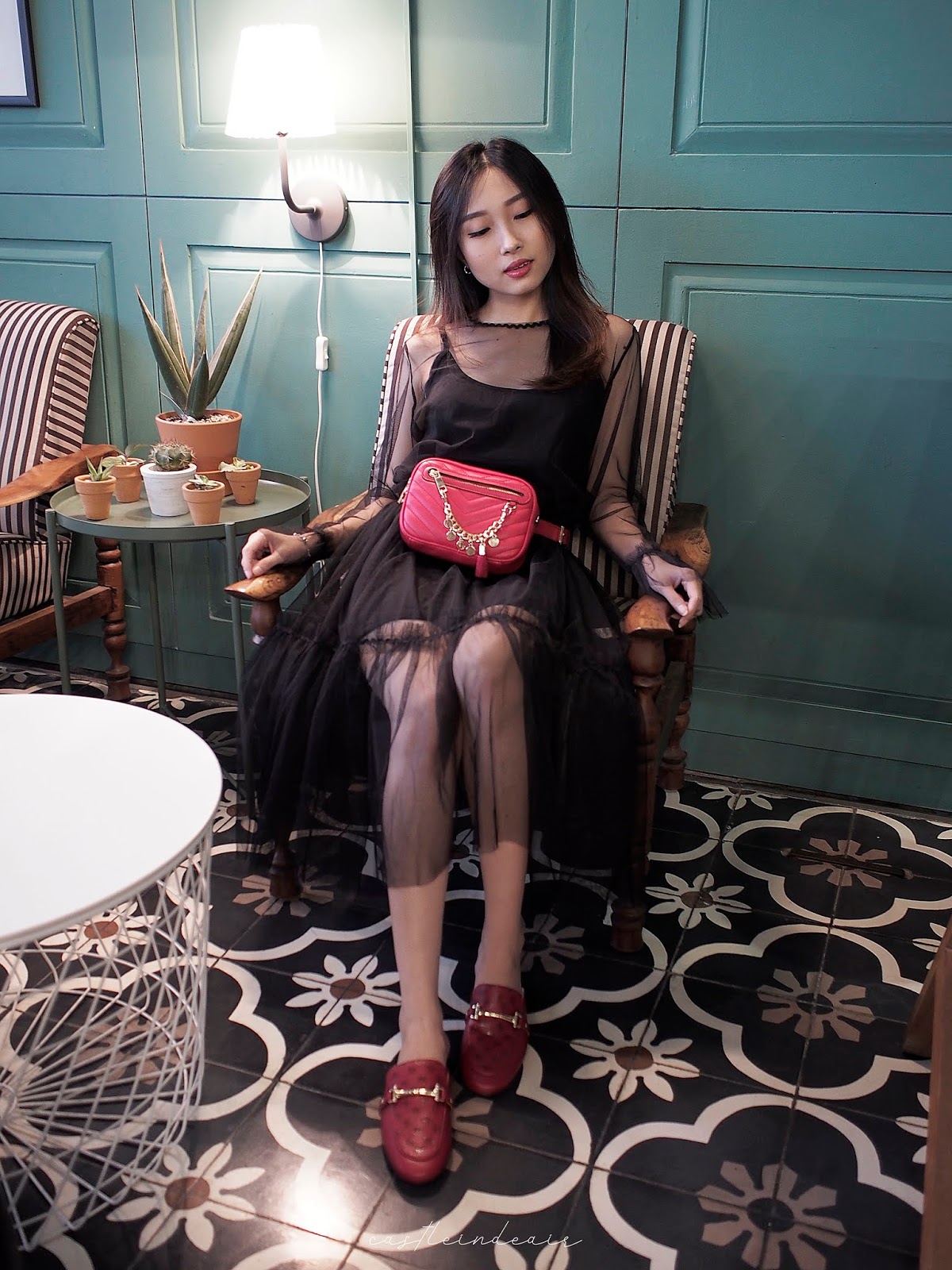 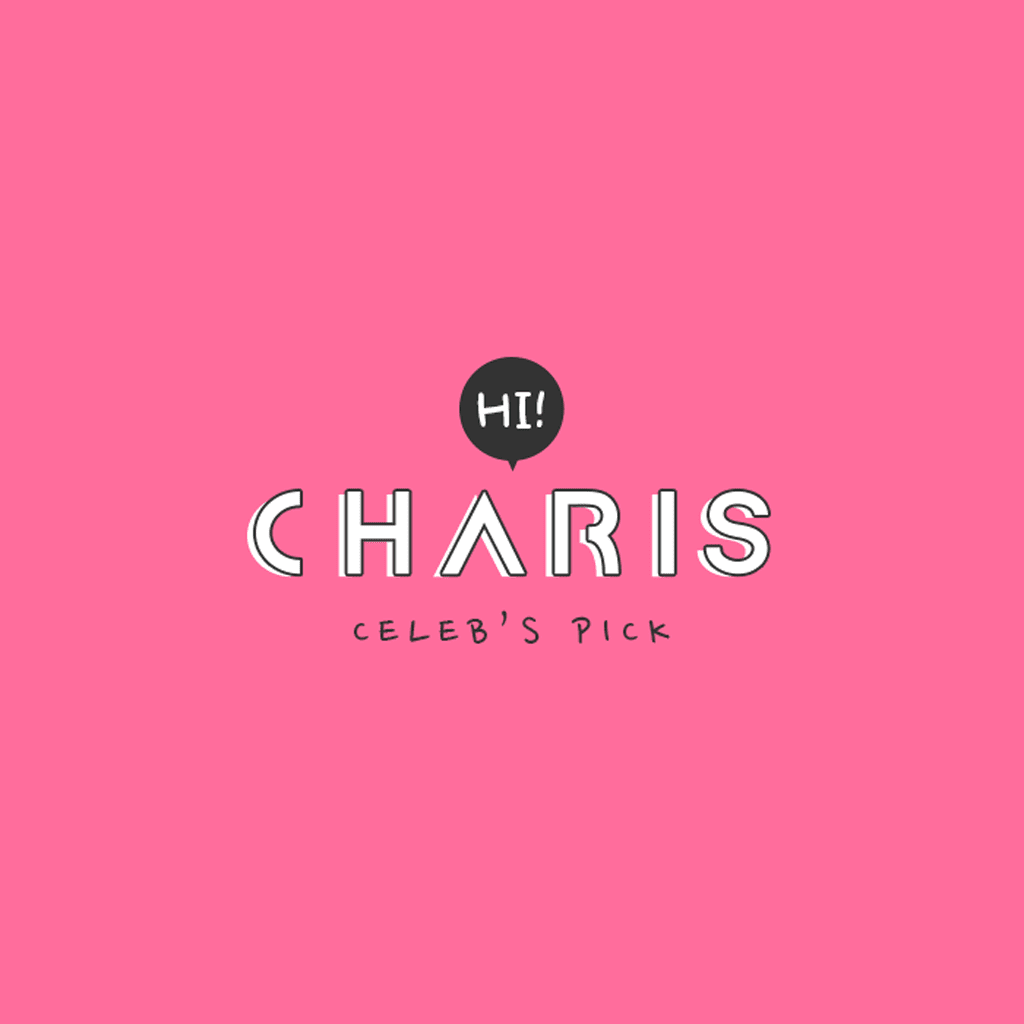 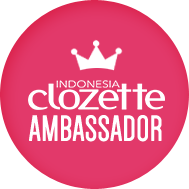